Bales: Why Brazil leads the world in fighting slavery

Professor Kevin Bales, co-founder of Free the Slaves, explains to Max Foster how his organization calculates the total number globally - and says 30 million is a conservative figure.

Bales examines how different countries face the problem, and explains why Brazil is setting the best example. 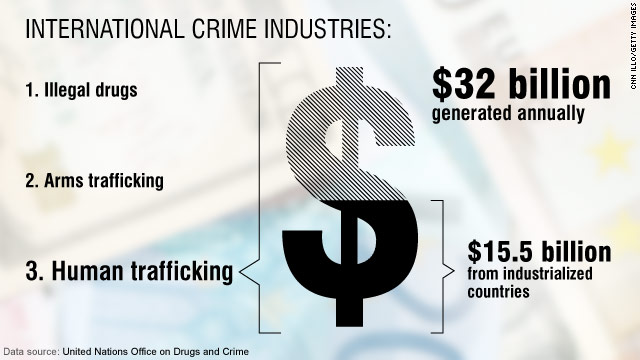 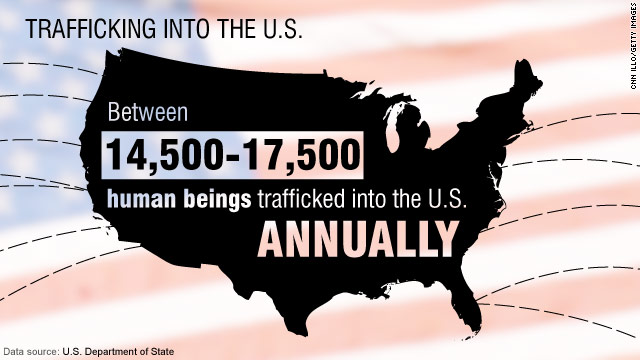 Trafficking and the U.S. 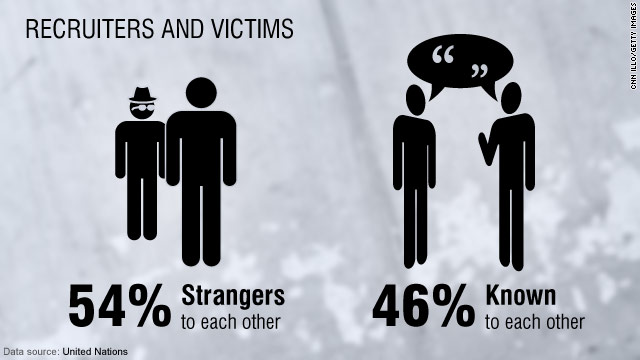 Topics: The Facts • The Number • The Traffickers 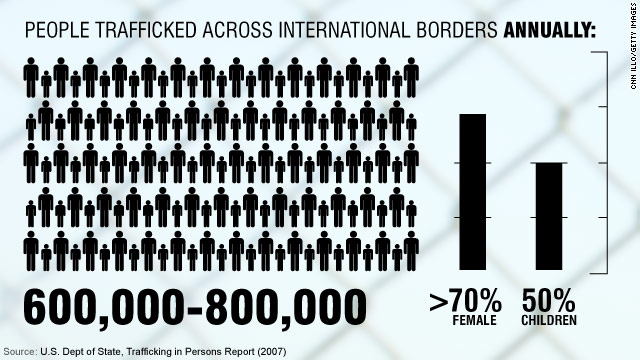 Globally, some 600,000 to 800,000 people are trafficked across international borders each year, according to a 2007 report from the U.S. State Department. Of that number, more than 70% are female and half are children. However, a 2009 United Nations report stated that around 20% of all trafficking victims are children. 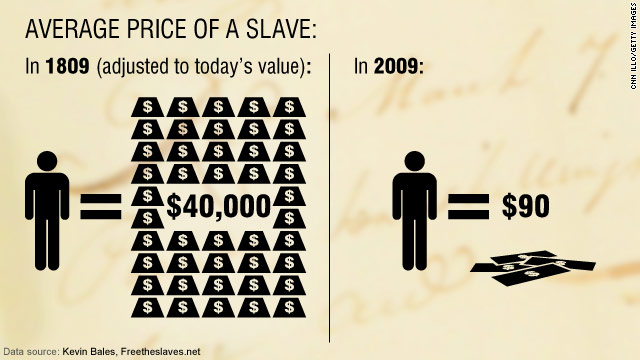 The Number: Average price of slave has decreased

The average price of a slave has decreased during the past 200 years, according to Kevin Bales, a leading abolitionist who has written several books about modern-day slavery. 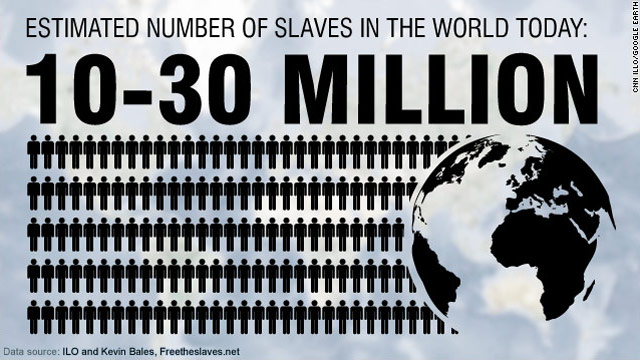 END_OF_DOCUMENT_TOKEN_TO_BE_REPLACED

Topics: In The News • The Facts • The Number