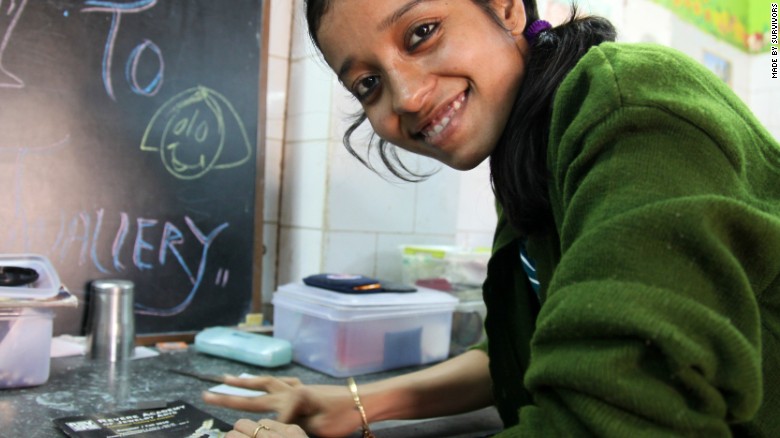 5:57 am ET February 21, 2020 RETWEET
RT @cnnsport: Legendary sprinter @usainbolt says freedom means no one telling you what to do. Tell us, using the hashtag #MyFreedomDay, wh…
cnnfreedom

6:57 am ET February 19, 2020 RETWEET
RT @cnnsport: For three-time WNBA champion @S10Bird, freedom means having the ability to speak your mind. What does freedom mean to you?…
cnnfreedom