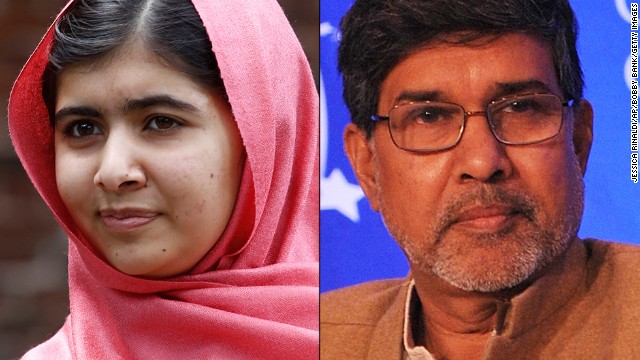 Topics: Uncategorized
Next entry »Mauritania: Where escaping slavery can be a crime
« Previous entryTime for electronics industry to end supply chain slavery