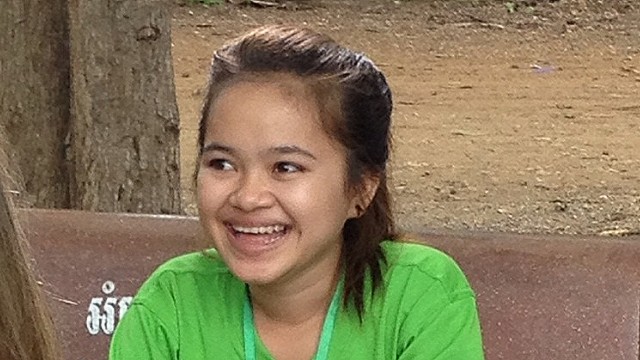 Leave a Reply to Virgil Kopec