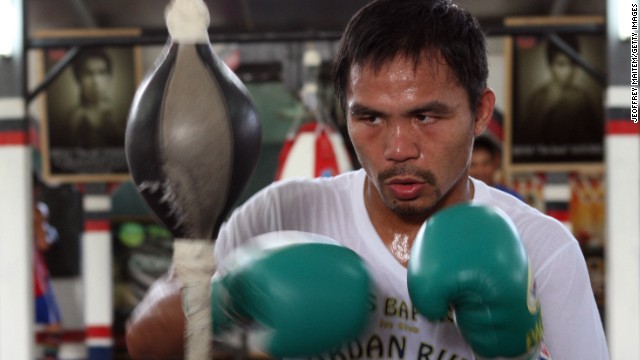 SPECIAL REPORT
Topics: In The News • Solutions • The Fighters