By Bibek Bhandari, Special for CNN
Kathmandu, Nepal - Bijaya Limbu is an experienced circus performer who enjoys his art - but his introduction to the traveling showbiz lifestyle came through human traffickers who bought him from his parents.

While other children watch the circus in awe, Limbu was just nine when he was first forced to work in a circus.

He says he was trafficked from Nepal to a circus in India, and forced to perform for four years until he was rescued.

Limbu's story highlights the state of human trafficking in Nepal, where poverty coupled with lack of awareness fuels the trade in children. END_OF_DOCUMENT_TOKEN_TO_BE_REPLACED

END_OF_DOCUMENT_TOKEN_TO_BE_REPLACED 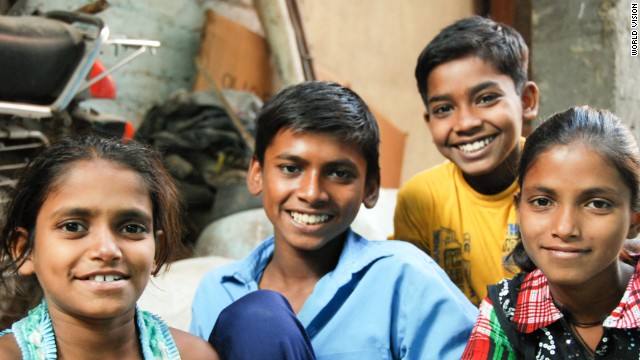 It was not the life he wanted to lead. However, Ravi’s life took a turn at age 10 when a social worker for World Vision found Ravi on the streets and got him out of forced labor and back into school. END_OF_DOCUMENT_TOKEN_TO_BE_REPLACED

The Run for Love 1000 campaign is raising money for Love 146 which works with rescued children in Europe  and wants to build a trauma recovery center in the UK for victims of trafficking.

The run began in Ukraine by the Black Sea  and ends in Croatia on the Adriatic Coast.

CNN has won two honors at the 2012 Investigative Reporters and Editors Awards - one for an online-led Freedom Project special report on modern-day slavery in Mauritania and one for its coverage of the attack on the U.S. consulate in Benghazi, Libya.

The judges noted: “They had to do their reporting on slavery covertly, often in the presence of a government-assigned minder. Their project was published online, accompanied by haunting photos and video.”

Judges said: “Damon’s courageous reporting showed it appeared to be a planned attack that came after U.S. diplomats had been warned days before by Libyan officials about the deteriorating security there. The network stood firm in the face of harsh criticism from the State Department. The U.S. government’s investigation later proved CNN’s reporting to be accurate.” 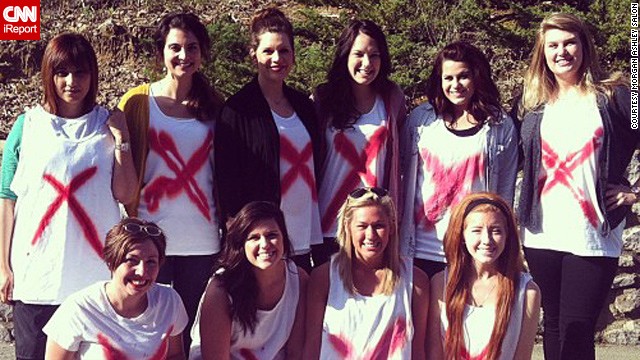 iReport links with End It campaign

CNN and iReport is joining the #enditmovement to help shine a light on slavery.

Join us by drawing a red X on your hand, window, wherever – be creative! – and sharing your photos by tagging them #enditmovement. You can also send them to iReport here. We’ll share some of the best on CNN.

You can find out more about the End It Movement here or watch this interview where actor-comedian Nick Cannon talks to CNN about the movement.

The host of hit U.S. TV show “America’s Got Talent” is getting behind a new campaign to end modern-day slavery.

Actor-comedian Nick Cannon told CNN he wanted to use his celebrity to encourage others to join the anti-slavery fight.

Seven non-profits formed the End It Movement to fight modern-day slavery all over the world.

End It and Cannon hope people will join the campaign on social media and agree to put an X on their hands as part of the organization’s ‘Shine a light on slavery day’ on April 9.

Topics: How to Help • Uncategorized