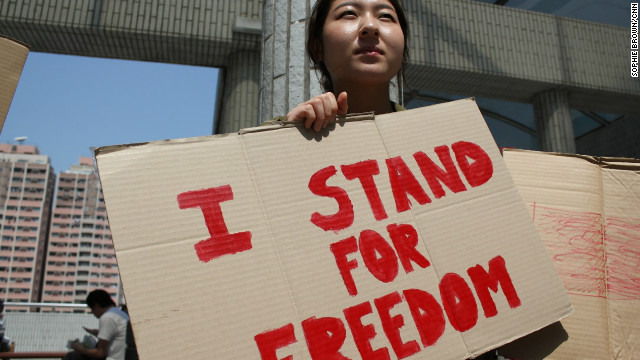 Leave a Reply to homes for sale sandpoint