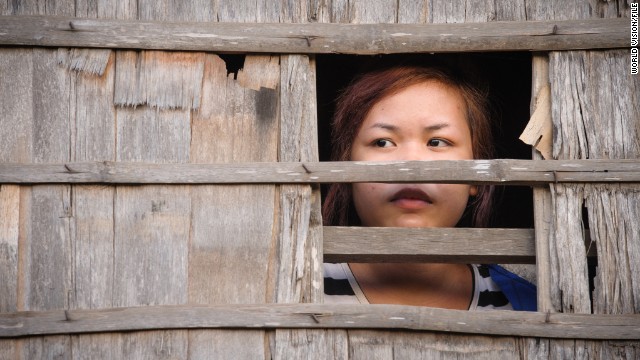 Leave a Reply to Kasha Louderback