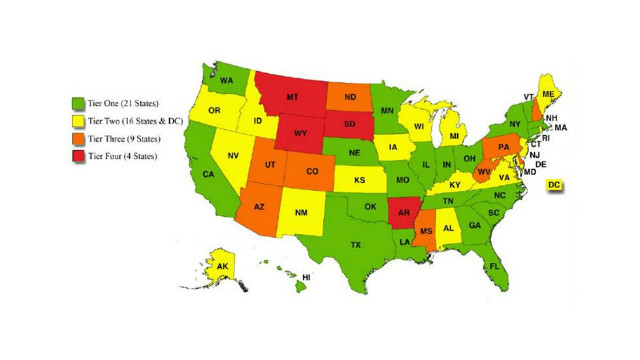 END_OF_DOCUMENT_TOKEN_TO_BE_REPLACED

Topics: In The News • The Facts