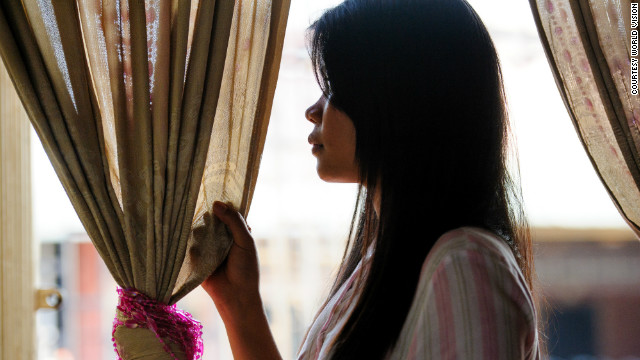 Ruse’s story was heartbreaking. Her family was extremely poor, and when she was just 13, her mother became very ill and needed medical attention. Her father had left, and she had two smaller siblings as well. The family desperately needed money. Ruse told me, “My virginity was the most valuable possession my family had.” END_OF_DOCUMENT_TOKEN_TO_BE_REPLACED

Topics: Government • How to Help