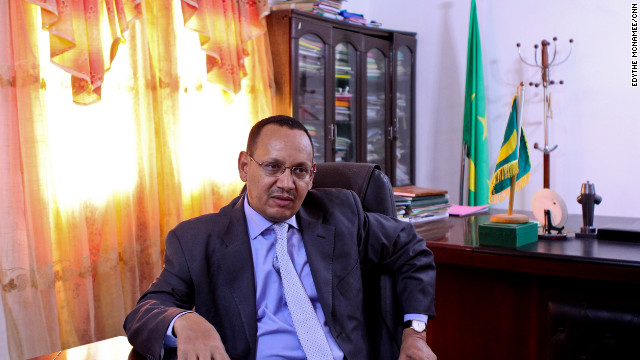 Topics: Mauritania Slavery's Last Stronghold
Next entry »Send your messages of hope to a school for escaped slaves in Mauritania
« Previous entryU.S. ambassador to Mauritania: Slavery is 'completely unacceptable and abhorrent'

Leave a Reply to Never again

Click here to cancel reply.
Next entry »Send your messages of hope to a school for escaped slaves in Mauritania
« Previous entryU.S. ambassador to Mauritania: Slavery is 'completely unacceptable and abhorrent'