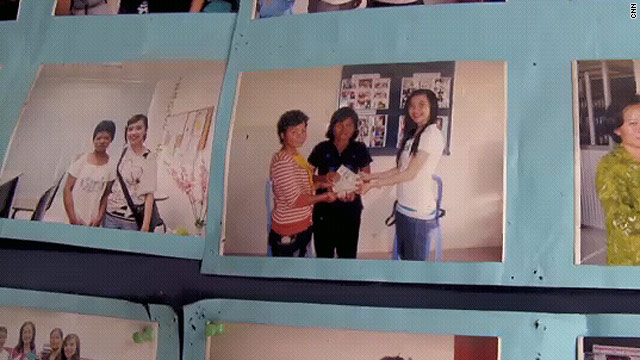 (CNN) - A Cambodian opposition parliament member says labor recruitment agencies in her country are still sending domestic workers to Malaysia - despite a recent ban on the practice - because many government officials either own or have close ties to the companies.

The country's ministries of labor and interior "are not taking any action," Mu Sochua told CNN, noting that "many officials and familial members of some ministers actually own these dubious agencies."

The ban was enacted in October shortly after a report by CNN's Dan Rivers examined a recruitment agency in the Cambodian capital that revealed stories of women trapped in debt-bondage in Malaysia.

The story "that aired on CNN has actually awakened the country up the whole country on this human trafficking issue again," said Sochua. "I have to say that his piece is just one little part of the whole problem, which is much worse."

FULL STORY
Topics: The Traffickers
Next entry »Undercover: Taking down a crime syndicate in Spain
« Previous entryRefugees face organ theft in the Sinai

Leave a Reply to dedault

Click here to cancel reply.
Next entry »Undercover: Taking down a crime syndicate in Spain
« Previous entryRefugees face organ theft in the Sinai