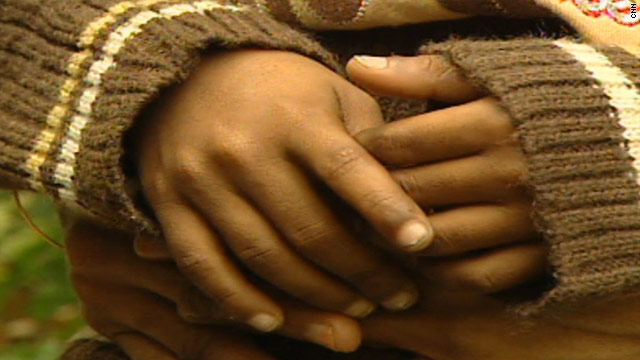 Topics: How to Help • Life In Slavery
Next entry »Children take a stand to end slavery
« Previous entryLife after war