The who and why of modern-day slavery

CNN's Ramy Inocencio breaks down the who, what and where of modern-day slavery. 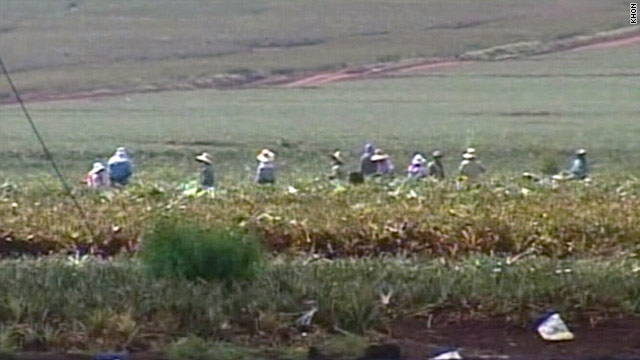 The lawsuit, made public Tuesday in Los Angeles by the U.S. Equal Employment Opportunity Commission, accused Global Horizons Manpower Inc., based in Beverly Hills, California, and eight farms in Hawaii and Washington state of luring more than 200 men from Thailand to work at farms where they were subjected to abuse. END_OF_DOCUMENT_TOKEN_TO_BE_REPLACED 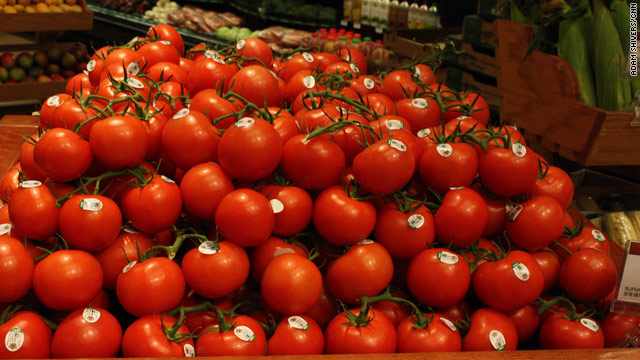 He was right. In modern times, in the United States, Antonio had been sold into slavery in Florida's tomato fields. END_OF_DOCUMENT_TOKEN_TO_BE_REPLACED