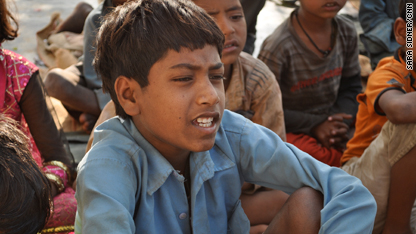 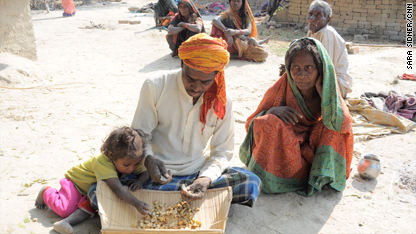 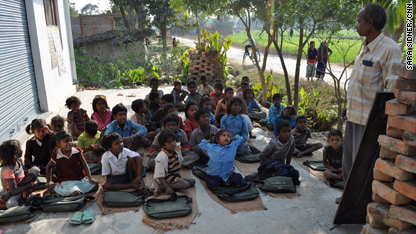 Leave a Reply to Maura Prestage